If I weren’t a senior in college with five classes, four jobs, and a literary magazine to run, these are the books I’d be diving in to right about now. Some have been cookin’ on the back of my mind for a while, some are books I’m embarrassed I haven’t read, and others, I’ve just heard of.

Dandelion Wine by Ray Bradbury. From what I’ve heard, it’s the best book ever. Seems like just the kind of nostalgia-tinted American childhood tale that I love more than anything.From the Sandlot to Wet Hot American Summer, this is an entirely American genre that I can never get enough of. Give me a young boy in the Midwest in the sweltering months some decades ago and you’ll, more likely than not, be giving me a helluva story.

Americanah by Chimamanda Ngozi, mostly because everyone I know has raved about it and I’m ready to jump on the bandwagon. When are the masses ever wrong, am I right? 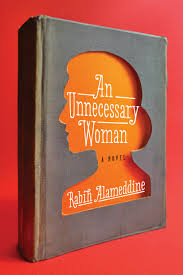 An Unnecessary Woman by Rabih Alammedine. A single, aging woman living alone in a war-torn, rubbled city with only her books to keep her company. Sounds like a protagonist I would’ve written. Plus I suspect it’ll be the kind of book that gives me more books to read. 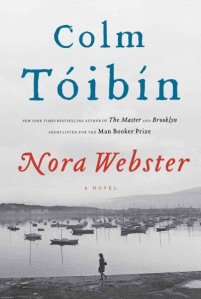 Nora Webster by Colm Toibin. Toibin taught a class on Irish Prose that I took as a freshman. It was evident even as he was lecturing on Yeats and the modern Irish novel that he was, above all, a storyteller. I read Brooklyn and was floored by the compassion and closeness with which he wrote woman. I have no idea what this book is about but I know I want to read it.

Outline by Rachel Cusk, because it’s about an American writing teacher living in Athens, which is, hello, my dream.

Last but not least, Wild by Cheryl Strayed. I’m very much into the Strayed-iverse from her book Tiny Beautiful Things; it’s about time I read the book that launched her career.